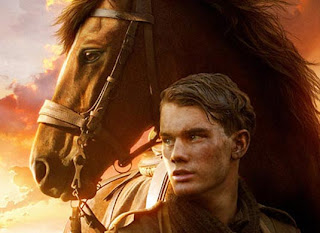 MY GOD. That movie was just awfulness wrapped in fail sauce. (Though Jeremy Irvine could be rather dreamy if I get past the fact that he really was a drag in this movie)

I was SO pissed it fell short of my above average standards and did not even come close to living up to the massive hype that was created around it. Rotten tomatoes gave it a 75%, which I feel is severely overstating the watchability of this movie, especially if you are a horse person. Which is most of us here.

All of my horse friends were not even excited for it and I defended the movie, saying its going to be so good, you wait and see! But no, Speilburg, you made me look like an ass. Thanks a ton.

So for those of you who havent yet suffered through this gooey movie, please spare yourselves. I can't decide which was worse, watching him train the young Joey with earnest conversation, the fact that they treated him like a dog ("Stay Joey, stay!" or, "Come, Joey!"), the absurd acting, extreme sappiness or unrealistic scenes. Like seriously, any horse that runs into barbed wire fencing will be slashed to bits instantly, NOT able to run through two more and drag them in full gallop. ABSURD.

The horses who played Joey were freakin' gorgeous though and I really want them. Stacey told me the main one was an OTTB, even more to love! I get irritated easily though at the fact that they didnt even try to keep his tail the same when they used different horses. I might be the only one who noticed/cared since a) I'm obsessed with tails b) I'm a horse person, but they should at least attempt to make them all generally look the same. I mean, I KNOW they painted socks on some of them; not hard to tell, but to go from one horse having this GORGEOUS long, thick tail and in the next scene its scrawny and thin, then back to full...I'm just like WTF!! The cinematography was sweet though I guess and I loved the scene where he was galloping through the battlefield, until he hit the barbed wire...
These were cool stills though... 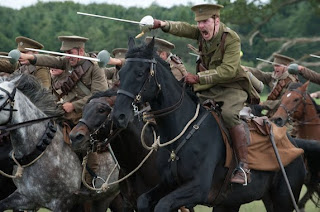 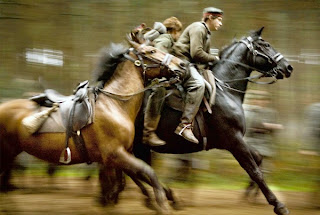 My mom loved it though, so maybe only horse people find it ridiculous.

Speilburg says,“In this day, people don't have exposure, they don't have interaction with horses,” he said. “I hope this movie makes people appreciate the innate and natural intelligence of horses. And I also hope this movie brings an awareness to the plight of horses both after World War I and the plight today in a very sad turn of events in which the slaughtering of horses is being permitted for food as a renewed export industry, which makes us all very sad.”

Did any of you see it? What did you think?
. 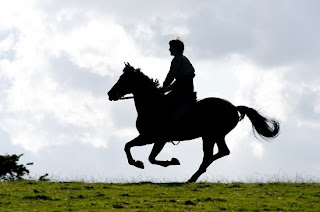 We sheltered beneith their salt crusted hides.
They trusted our voices, laid down and died.
Those that were left
became dust on the shore.
Lest we forget, the perils of war.
Posted by Checkmark115 at 11:51 AM 9 comments:
Email ThisBlogThis!Share to TwitterShare to FacebookShare to Pinterest
Newer Posts Older Posts Home
Subscribe to: Posts (Atom)