On so many levels.

Not only did we have some fabulous fails last week while jumping, but I got broken up with (over it, baiiiii) AND forgot to send a check for Longview HT next weekend so uh, we won't be attending...

In addition Missouri continues to be insane and allergies have kicked in on top of random ridiculous 50* temperature changes. I feel like I'm dying half the time.

Last week Jessie and I thought it'd be cool to jump the beast until we failed. Why.

Basically a Yankee puissiance. Please don't try this at home. We shouldn't have.

Bad idea. We got some sick pictures though. Including some epic fails

Remember how I have anxiety about jumping sometimes? Add to that a five foot over and a squirrely bitch of an OTTB. Near disaster.

I would like to point out that I did not fall and am truly astonished as to how this happened. I really should've died with some of the refusals Yankee threw my way. He did me dirty. 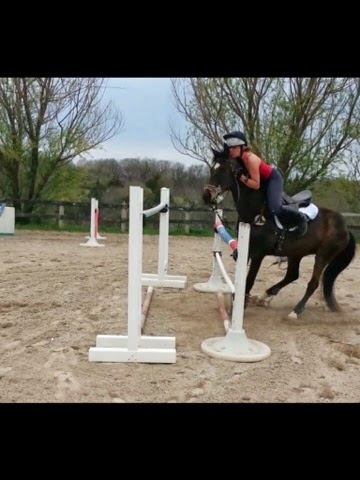 After that fuckery which bashed my face into his skull and knocked the wind out of me, I quit riding and braced and he either slid to a stop or bunny hopped like a banshee. I'm pretty sure I broke my pelvis. 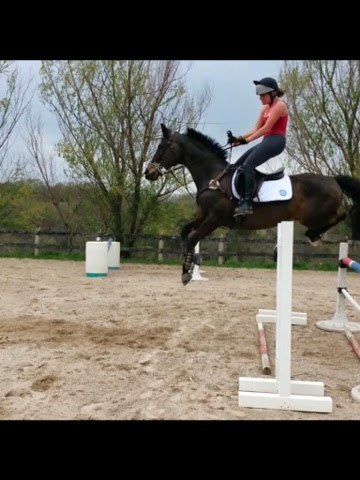 Sorted it out a few jumps later and it was smoothe sailing after that for a bit. 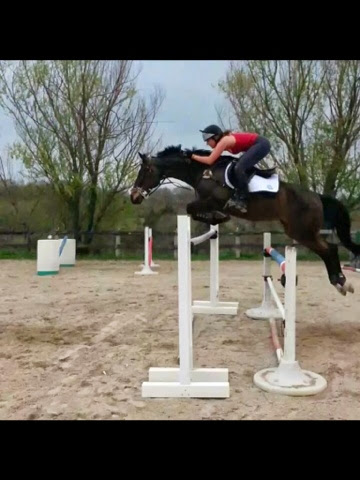 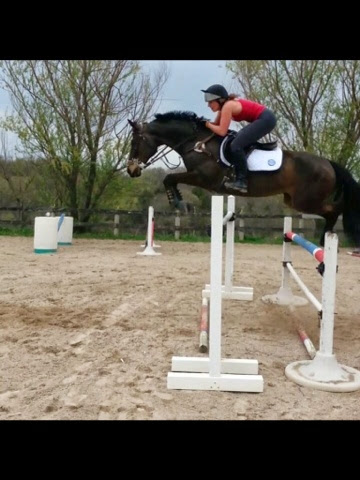 We might be successful at Grand Prix if we weren't both so bat shit cray.

It's okay, I've lost 10lbs and he's gained like 50 and we both look bangin, fails aside.

(I wish theses pictures would behave and do the right things but  my mac is being difficult at the moment)
Posted by Checkmark115 at 11:13 AM 7 comments:
Email ThisBlogThis!Share to TwitterShare to FacebookShare to Pinterest
Newer Posts Older Posts Home
Subscribe to: Posts (Atom)