Thinking I will start this as a new "series" on wednesdays ( if you're reading this on Tuesday night, its because I posted it on Tuesday, for wednesday...logic).  I say that in air quotes because we all know my blog game is not strong compared to all y'all and your royalty, but I think its fun. And I love opinions.

Since I like pictures and hate words (ok thats not true. I love words. I'm a words fanatic. But not in blogs. Pictures. I like dem) I chose a topic relevant to the season AND one that can have all the pictures, because pictures.

If you've followed me long time, you know I have the propensity to shave all the horses because 1)I'm lazy ....aaaand thats really it.

For those of you vehemently opposed to taking away a horses natural defense against the wrath of mother nature, hold up fo a minnut.

For one, what part of owning a DOMESTICATED horse is natural? Literally nothing. No amount of trying will replicate a wild lifestyle. Sure, you can come close, but lets be real, everything we do is to benefit ourselves. Yes yes we love our horses tenderly, and choose the beeeest grains, and hay, and turn them out and vet them regularly and shoe/trim them etc etc. BECAUSE they are domesticated. Small example; they simply can't wear their feet down enough ((unless you live on a ranch or whatever, maybe, but seriously, most of us cram our horses into tiny lots or pastures and stalls because thats what is available and convenient to us)) with the lifestyle most live. So farriers it is. Bye money!

Whoa, too many words.

To keep it short; I clip my horses because I ride them all year long.  I have limited time. This comes in handy because a blanketed, clipped horse is usually really clean. Shiny even. Tacked up in 5, BOOM. Also, no fungus. BOOM. The babes are also are heavy sweaters way too furry IMO. Being clipped, they stay relatively dry  throughout workouts, and cool out takes another 5 instead of FORTY5. Tack also stays pretty clean. BOOM. BOOM. Being blanketed they never get wet in inclement weather, and consequently, chilled/shivering/sick. BOOM. They also barely shed in spring and look prettier faster. BOOM FOREVER.

Strong downside is having to be blanketed all winter. First acquiring them. If you're a tack whore like myself though, you never throw shit away and buy in off season. And on seasons. And have enough blankets to clothe a herd of horses. Then, changing them whenever the temp fluctuates. Last winter was a bitch with -20 temps one day and 60 degrees the next. Then then cleaning them. Also a bitch. And you usually have to re-clip. Another bitch.

Sure, it benefits me in the end, but I tend to think it benefits them as well. I've never had a horse complain about being clipped either. And blankets with hoods are REALLY stylish.

So let me take you on a journey. A pictorial journey of Yankee's various clips throughout the years. He got his first ever clip in 2007 when I realized that he sweat like no other & would take hours to dry out.

Not hateful for a 14 year old who didn't know what the actual they were doing. I believe the real term for this clip is "trace", but I don't follow the rules. As you will see. What an adorable fugly little baby though.

2008/2009 I wasn't big into riding in the cold. Or helmets apparently. I was busy being a senior in high school, so no clip for the babe. Thats the same field I ride in today though-wooo, time warp! I also still own that bridle.


So here is 2 variations of a "high trace" (?). In the fall it was unnaturally hot so I shaved early. I hated how I left a point on his shoulder, so when I re clipped I took it out and clipped his haunches closer in. You might be able to see the difference. 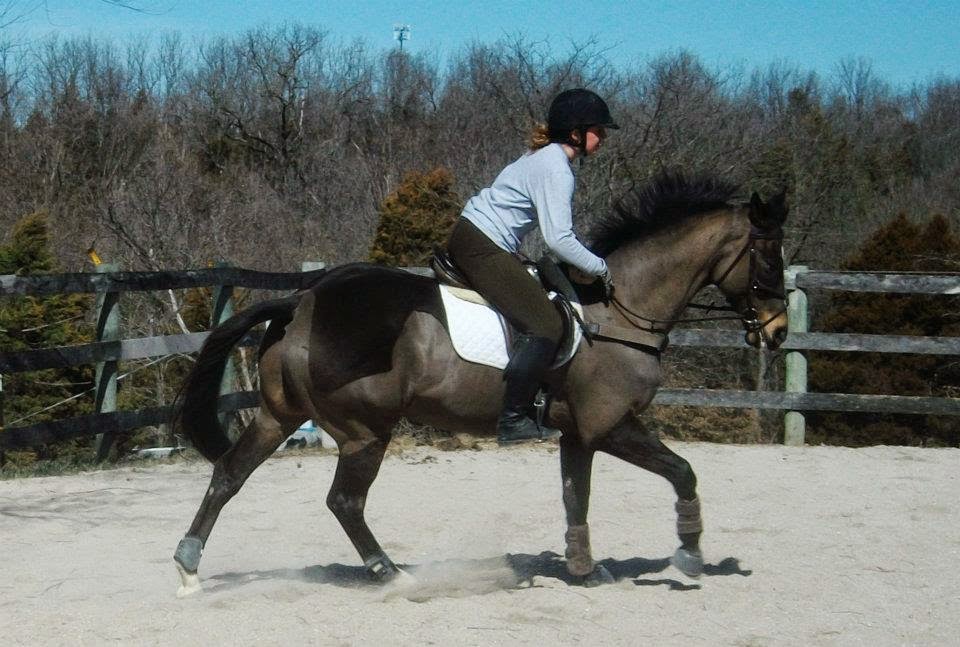 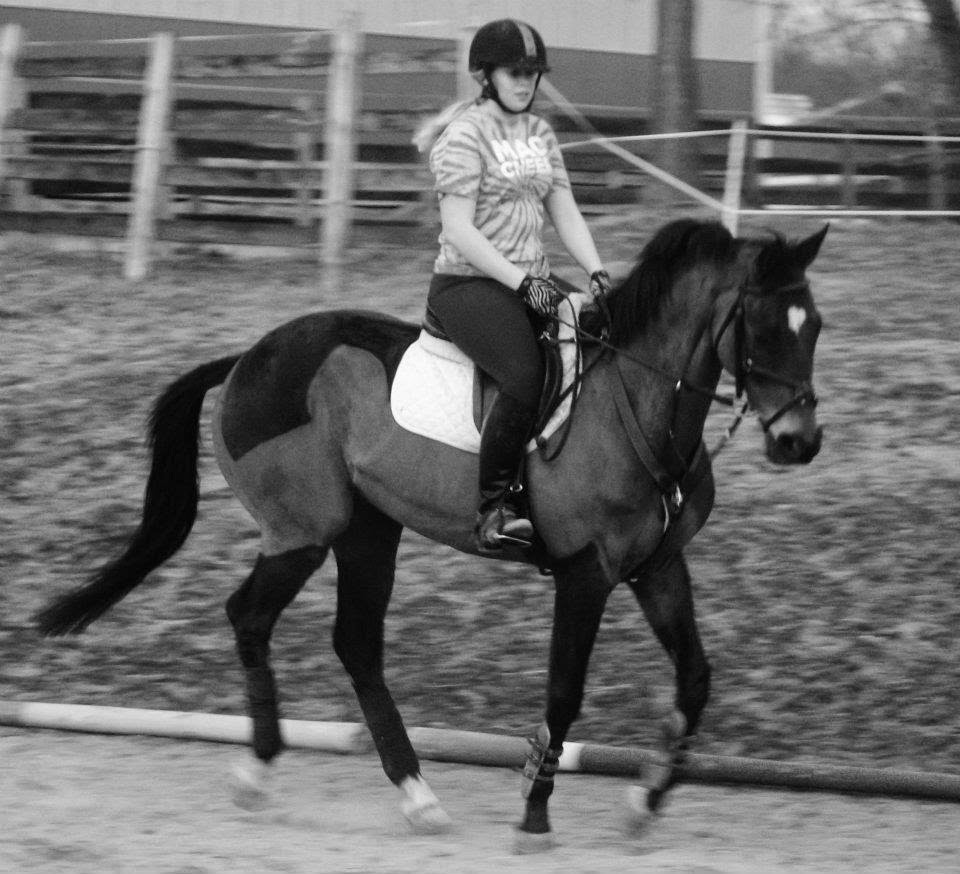 I think 2011 disappeared into the Bermuda triangle because I have 0 winter pictures, but I know I did a variation of this clip. So we will pretend this is for 2011/2012. Possibly called a version of a low hunter/high trace?? Who knows.

Can you tell I'm getting slap happier each year and taking off more and more hair? Yeah. Because its so.much.nicer.

I liked 2012 so much I repeated the clip in 2013, just with more rounded edges and an even HIGHER clip up. 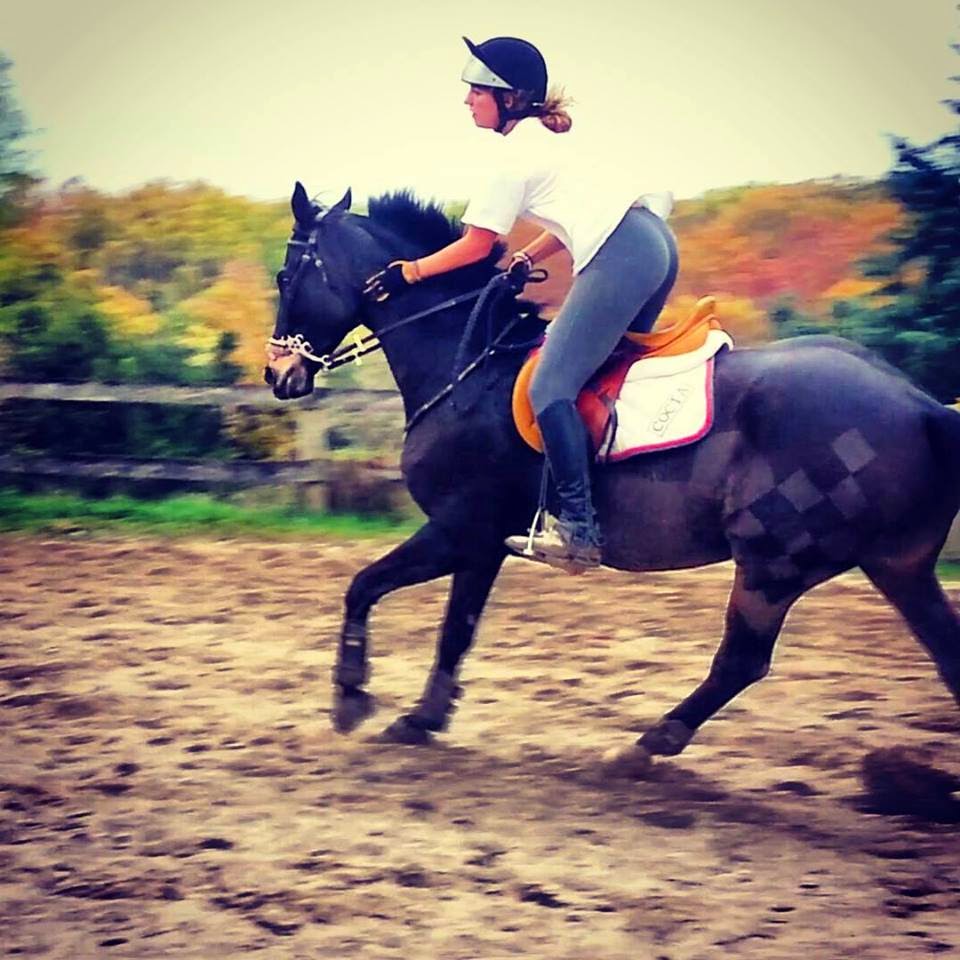 2014 was the year of the checkerboard. Andrea did a bomb ass version of this that reminded me of a puzzle. Love. For this, I started off with a highhunter/trace with a free hand checkerboard.

I tried correcting it a month later and ended up making a huge mistake and then just said fuck it and shaved him bald. 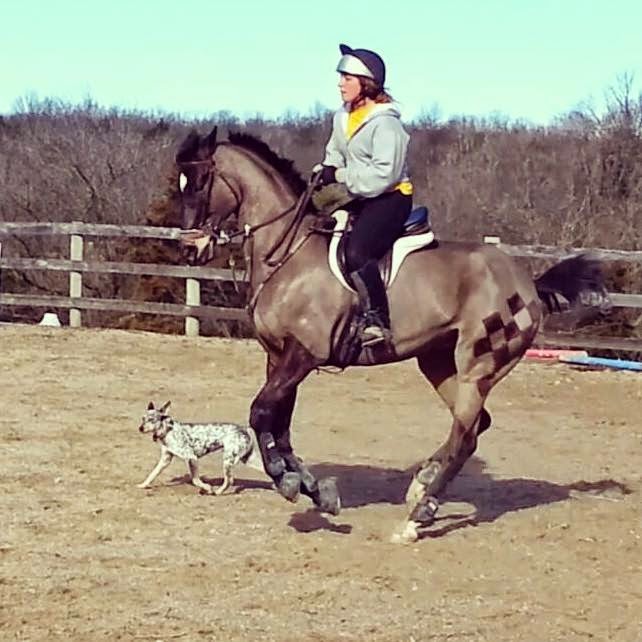 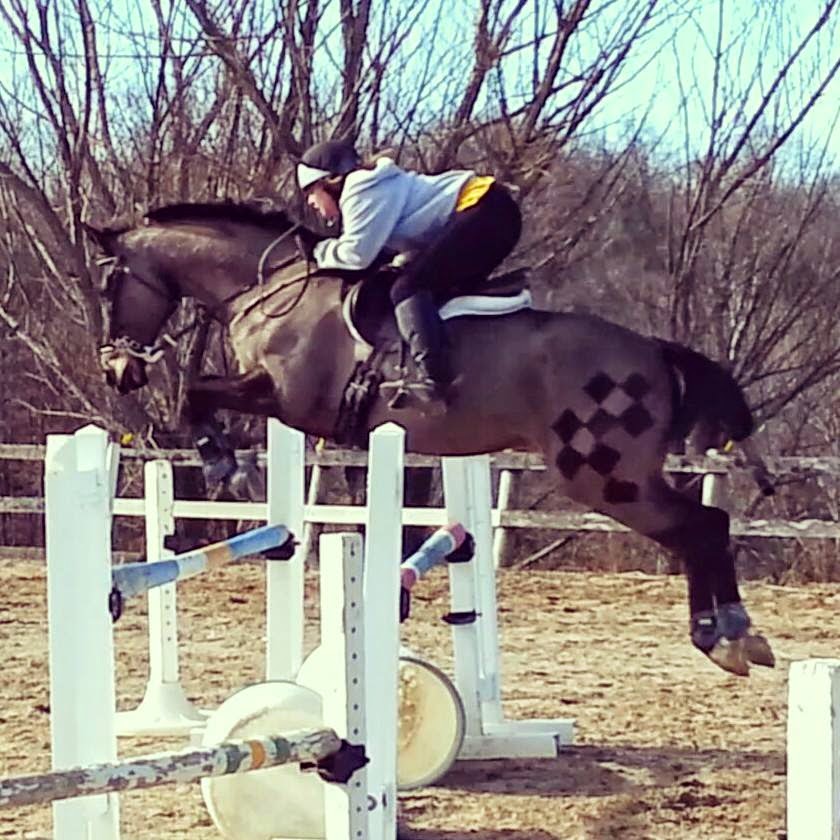 Best decision ever. I will probably shave him naked every year from now on, unless he has the winter off.

I got probably a thousand compliments on top of the fact that he just looks so dapper and clean.

Which bring s me to this year. Already cooking up designs for Bacardi and Yankee. Shall not divulge because people are crafty and will thieve my ideas! Maybe.

I heard B is a shithead about clippers so thats fun. But here's what he has last year, 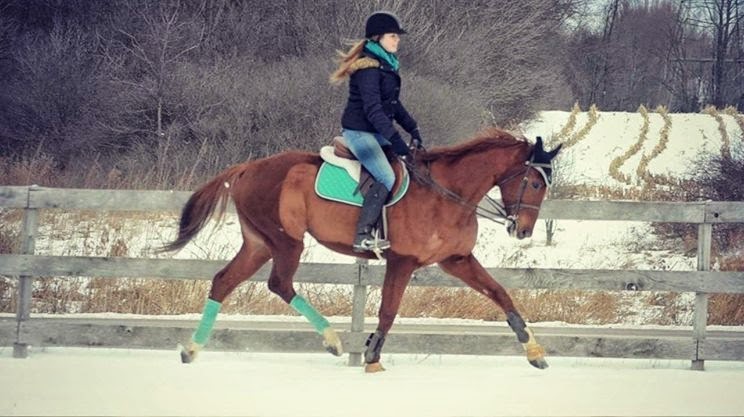 What I want to know is what YOU do!