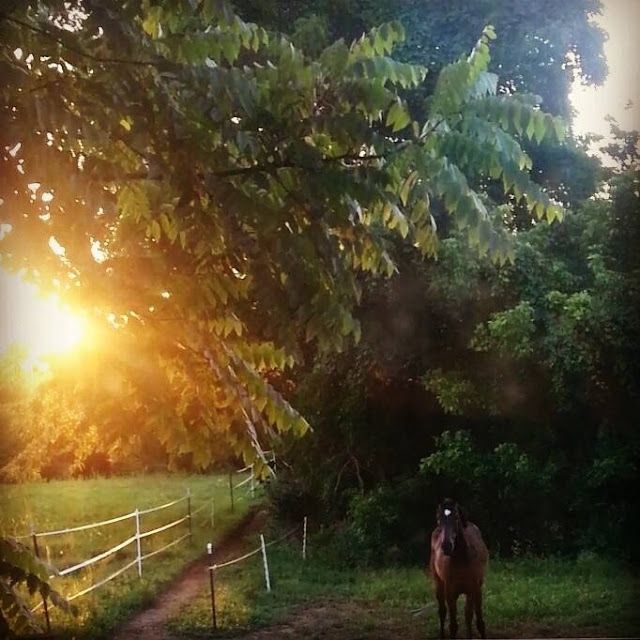 Posted by Checkmark115 at 1:10 PM 4 comments:
Email ThisBlogThis!Share to TwitterShare to FacebookShare to Pinterest

Funny how the thing I was so against HAS really made a difference and made me feel guilty for ever hating it/not doing it sooner.

They have helped like uhhmazingly. Its a little mindblowing and concerning that I thought all my horses' problems stemmed just from being an OTTB (crooked, flat knees while jumping, slightly unbalanced canter etc etc)...not an OTTB with bad hocks.

Since the Games we've gotten back into jumping. I wanted to give it about 3 weeks before I did anything too strenuous after the voodoo was applied.

In the meantime since the letdown that was the Games, we attempted to school flying changes over 2'3 fences in a figure 8 pattern. It went...okay.

Yanks has a severe mental bock against flying changes and it irks me. AS SOON as we start trying he gets all in a tiff. NOTHING I've tried has worked. On the flat he has yet to get a change. He has spectacular simple changes...like really freaking fantastic. He has mastered the "not-even-taking-one-full-stride-of-trot-inbetween-leads" like a pro. He also can counter canter all day.

Over fences he can get R-L every single times but L-R is a bitch. He got it maaaaybe 80% of the time. I think. It wasn't great. Most of the time he was like "eh fuck you I'll just counter canter" with a swish of his tail.

After 25 minutes I was happy with a little progress and called it a day.

We may never get changes...so thats cool. Just in case you forgot Yankee, you're 11 now.

A day of rest inbetween and then we went for a hack/gallop. I love this new route we found! To the gallop field its about a mile and a half, which I use to warm up. The gallop field is 180 acres and it goes straight back with a nice, hole free, flat path. I guesstimated we went about 1/2 down, so when we did down and back twice, that equaled 2 miles. Probably. Either way, Yankee and Levi had a blast! I worked on rating him- letting him go full out, then bringing him back.


It always blows my mind that dog can and does keep up with us for the whole 5 mile loop. Love him.


Oh and just in case you guys were wondering, my drunken Ebay purchase is beautiful. And fits. Try not to stare at my guns, theyre pretty huge.

Yesterday we had a LOVELY jump school. I set up a windy course and wanted to test the magic a bit.

A few of the oxers were 3'9, the rest were about 3'3. I had a few airy verticals, a one stride and a lots of rollbacks.

Levi insisted on staying by my side and it actually was very adorable. Normally he warms up with us and then lays down while I do courses, but I guess he was feeling extra clingy. He knows to stay out of the way and he runs by us as we jump. Pretty freaking cute. 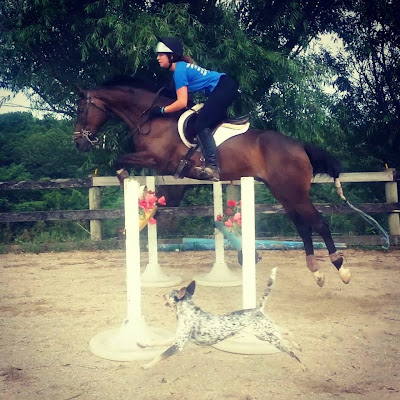 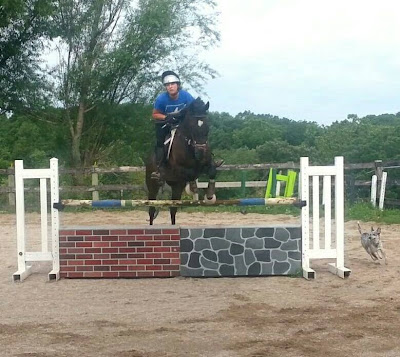 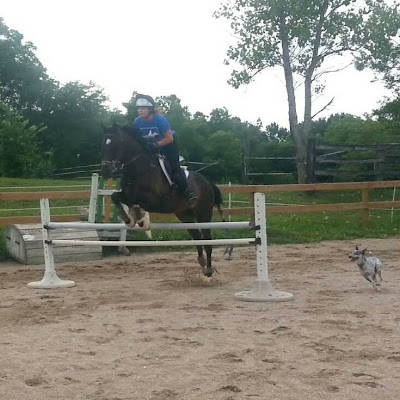 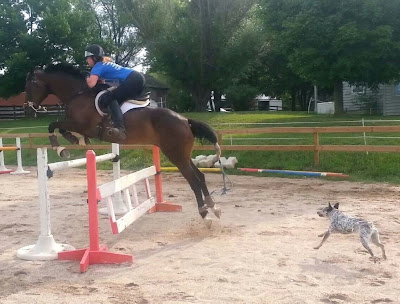 Yankee jumped like a dream and was attacking the courses with precise energy. He tucked, he was round, he was light and he was perfect. 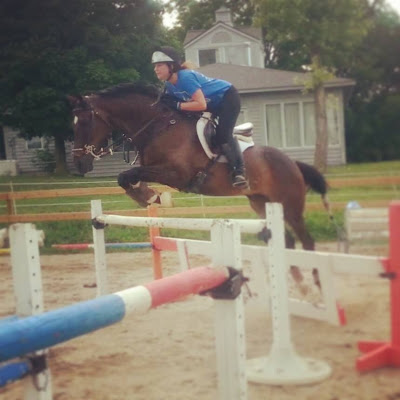 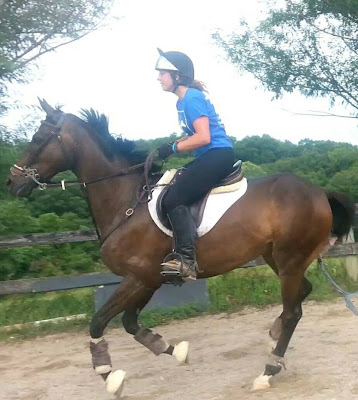 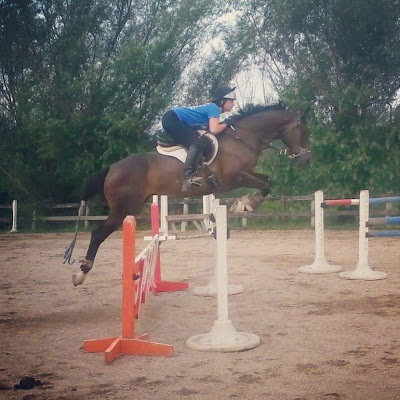 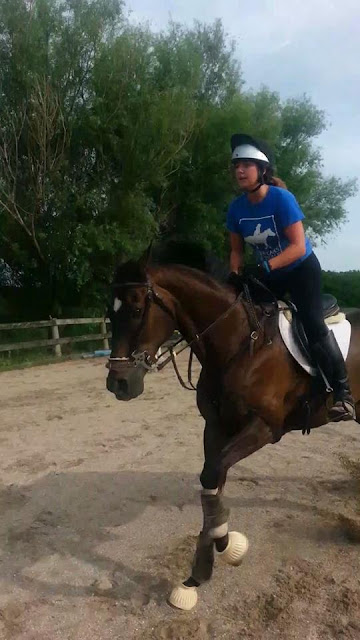 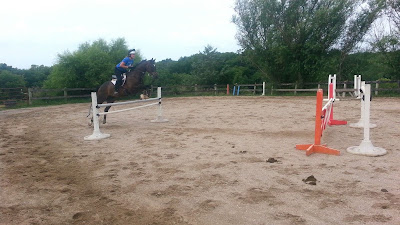 Don't make fun of his tail sock, he's super embarrassed about it.

Posted by Checkmark115 at 10:19 AM 13 comments:
Email ThisBlogThis!Share to TwitterShare to FacebookShare to Pinterest
Newer Posts Older Posts Home
Subscribe to: Posts (Atom)