Why is it gone?

Have any of you had issues with posts dissapearing? This is the second time it deleted itself, but it was for good this time.

What the....
Posted by Checkmark115 at 12:20 PM 2 comments:
Email ThisBlogThis!Share to TwitterShare to FacebookShare to Pinterest

(first off, seriously dissapointed in lack of readership and blogging lately by ya'll)

....I never really recovered from it fully and it has been almost a week since I literally did anything with my horse besides feed him. Normal hangover last about 4 days but I came down with what I'm pretty sure is the worst bout of strep throat in the history of human existence and I've been down for the count. 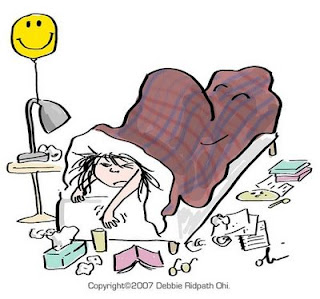 I literally thought I was dying last night. In my misery, since no amount of pain meds seems to cure the cold chills, body aches and throat pain, I've been sleepily plotting non riding blog posts.

So many good ideas I will save for a later day. Today however, I will unleash the full brutality of my illness fueled aggression and irritation at 2 things..
1) Horse show reviews done by rider
2) Horse sales ads

First topic began with  an unfair disadvantage to the arguement because I already pretty much dislike with every fiber of my being the person of my initial thought lightbulb. Mostly though, its due to an increasing frustration with  horse people, and people in general these days (see my most recent WTFriday post below).

We are all guilty of this atrocity. Even myself. I have yet to find someone who is not.

I wish, with all my heart, that after a horse show instead of writing a bajillion word blogpost, facebook status, or text (going some thing like this...

Well, Superman was basically a superstar today putting up with me and my shitty riding. We WOULD have been in first place if we didn't buck at the canter transition, bolt at E, trip during our second circle, knock three rails in stadium or basically have any control or poise whatsoever. But I love him so much, he was a star! I'm just the idiot who screwed up our chances!)

Why can't people just grow some testicles and be like,

"Well, that really fucking sucked hard. We had no talent whatsoever today and we totally deserved that last place. Better luck next time." 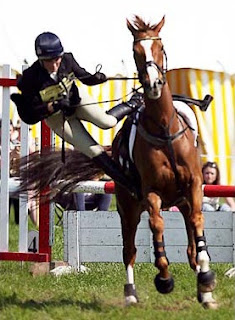 ..instead of trying to make yourself look good after a complete failure? Face it...you blew it. Cracks me up sometimes that people can't own up to things like this anymore...we just HAVE to make ourselves look good for everyone ALL the time!

I wish people would stop being so generic...

YAWN. I totally got bored reading that and I literally learned pretty much nothing except she looks like every other horse on the internet.

You could just say,

"My horse is a motherfucking badass." 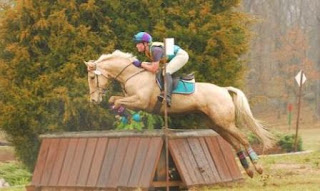 **I realize this is not practical, but seriously all those ads are generic. If someone said something like that I'd be ligitimately intrigued and not about to fall asleep

The things I  think if in sickly stupor.
Posted by Checkmark115 at 9:08 PM 9 comments:
Email ThisBlogThis!Share to TwitterShare to FacebookShare to Pinterest
Newer Posts Older Posts Home
Subscribe to: Posts (Atom)