Ride All the Horses PT III-IV


Since I have been just THE WORST blogger the past week, I'm going to condense my last few rides into just pictures.

After I rode Gid the bad pony I flatted the Yankee pony, working on relaxing the neck and moving forward with dat trot. I also tried out the black sheepskin thin- line pad. (Christmas liiiiiiist!) 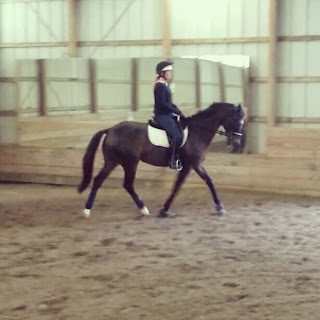 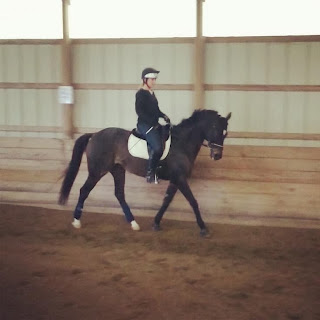 Sadly he will never have a bomb ass trot for dressage. If he was in the hunter ring, I think they'd die for it because he's pretty flat and non expressive, but it still looks flowy. Just not what judges in dressage want to see. Forever trot less.

The day after we jumped and it was just fantamiscal. 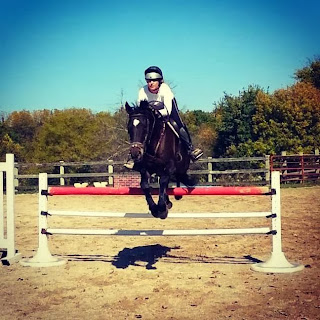 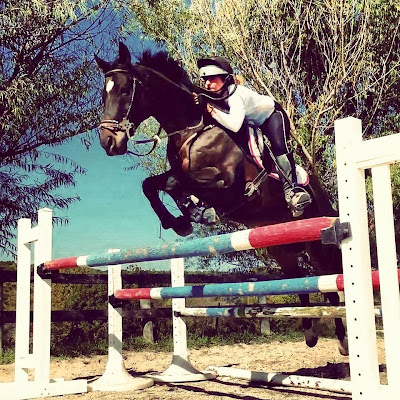 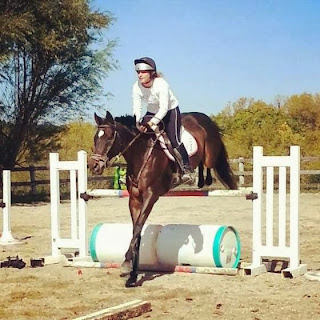 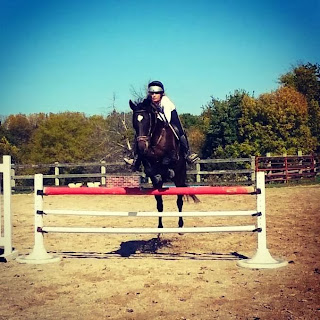 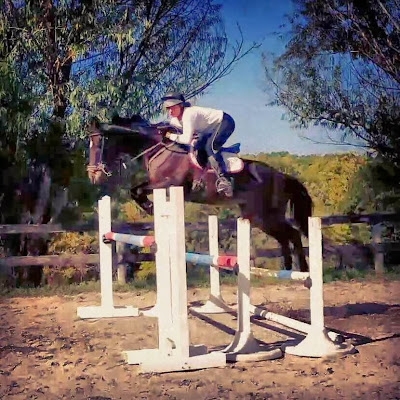 We also did some bow work 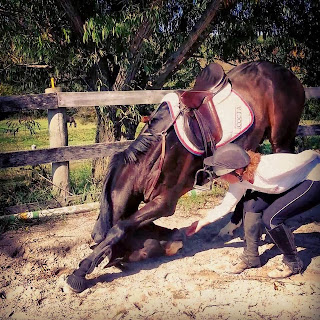 Yesterday, I let my horseless friend hop on Yankee for a bit. Her horse died in a freak accident a year ago and she was itching to ride. I felt so bad for her :( She's actually a seriously awesome rider and has been trained in dressage. She had Yankee looking ridiculously good...like, better than I can ride him. 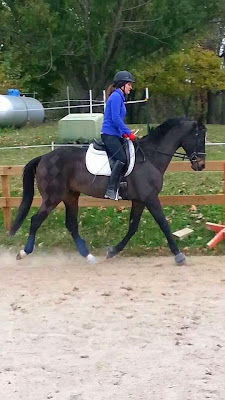 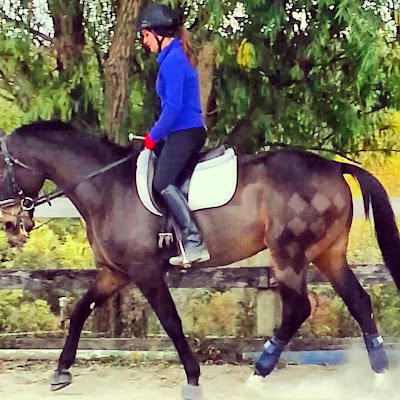 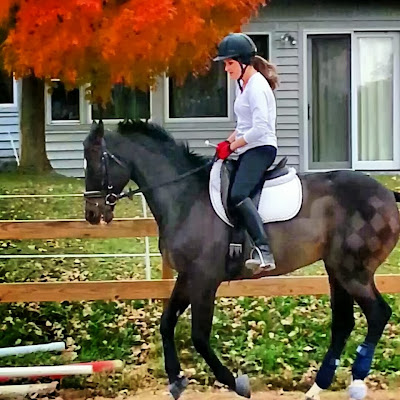 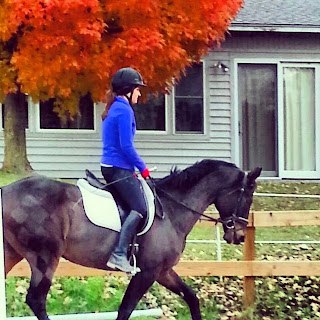 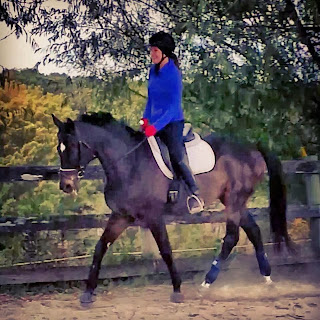 They worked on a little shoulder fore since he HATES it and general forward moving. For not having ridden in a whole year she looked amazing. Yankee really liked her!

And yes, pony face is sportin a fresh new 'do. Clipped by yours truly. 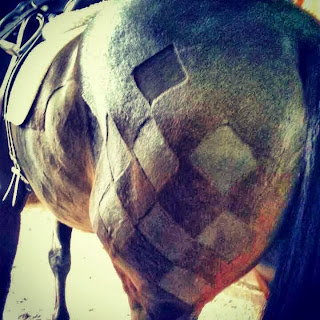 I think I'm all caught up now! Jumping tomorrow!