Adulting is really hard. Do we ever really grow up? Nah.

But it can be really fun.

The coolest thing I've learned while trying to adult is that you're a fucking adult. And you can do what you want. Pretty much anytime you want (or pre-approved work PTO, whichever).

I also have acquired the mentality of "money was meant to be spent" (that is of course after stashing away your alloted amounts into savings and 401K, paying insurance, etc) and have REALLY been doing that.

So many people live their life afraid and worrying about all the things, fretting abotu this and that and always saying no.

I just live worrying about all the things, but also have fun fearlessly.

For example, I moved my horse to a really expensive boarding barn I can barely afford because a spot opened up. I said yes. It was an amazing decision.

I also took a VERY random and spontaneous trip to West Virginia to go whitewater rafting and zipling because BUCKET LIST.

They Boy asked if I would want to drop a few stacks and snag a spot for Gauley season and I said yes. Because why the fuck not.

It was..... phenomenal. I do not regret one second of it, or my spontaneous decision.

I was absolutely terrified, but it ended up being quite the glorious adrenaline rush, well worth the money.

We went to Adventures on the Gorge in Lansing, WV and it was to die for...eeven if it did rain all weekend.

Everyone needs to take the plunge. Seriously, go do shit. Especially things you're afraid to do. Mayeb it wont be so bad, and you'll enjoy it!

Seriously look at us. LOOK at our faces. 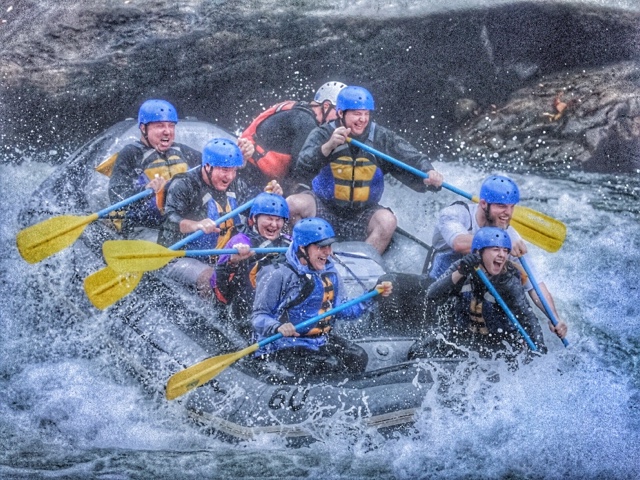 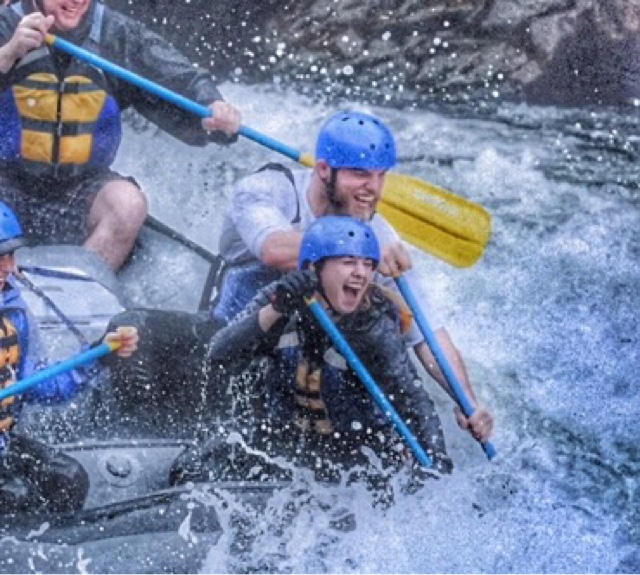 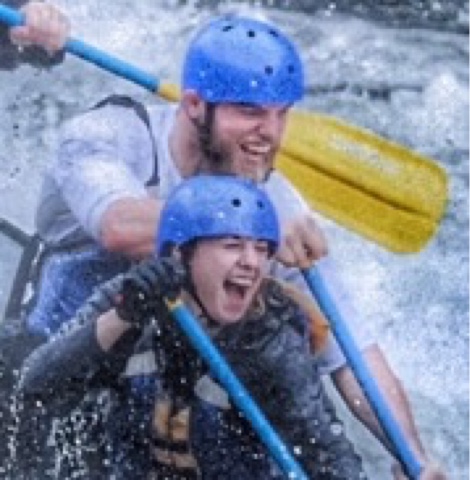 ARE WE NOT ENTERTAINED?

Take risks. Live life. Soak it in and be with the ones you love! Its so worth it. 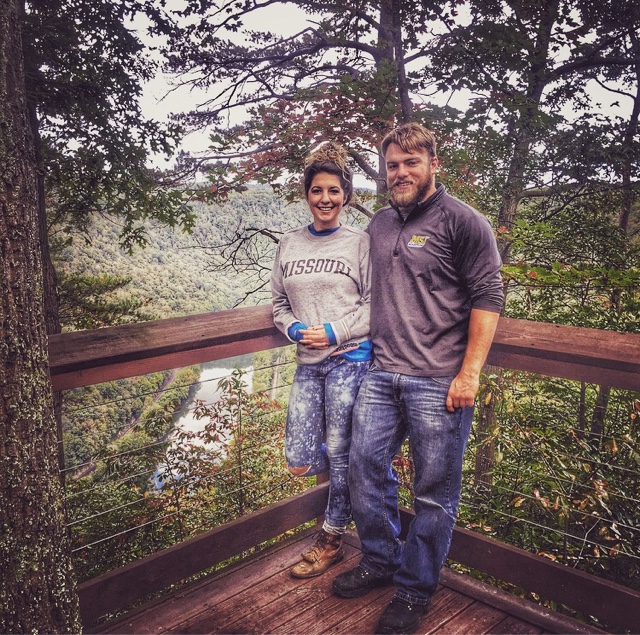 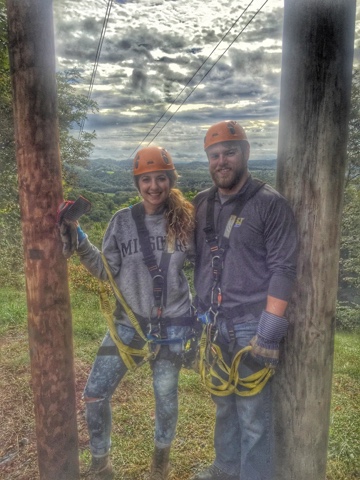 End scene.
Posted by Checkmark115 at 8:08 PM
Email ThisBlogThis!Share to TwitterShare to FacebookShare to Pinterest